During the discussion in the Russian government on 18 September, Alexander Novak, the Minister of Energy of Russia, announced the Ministry’s initiative to introduce certain tax benefits for oil companies operating in Western Siberia, reports Kommersant. According to Mr Novak, the proposed measures would provide incentives for the E&P companies to intensify geological exploration in the region, as well as to introduce new EOR technologies at mature oilfields with declining production. This, in turn, would help to offset negative trends and increase oil production in Western Siberia, thus improving tax revenues from the Russian oil and gas industry in the future. 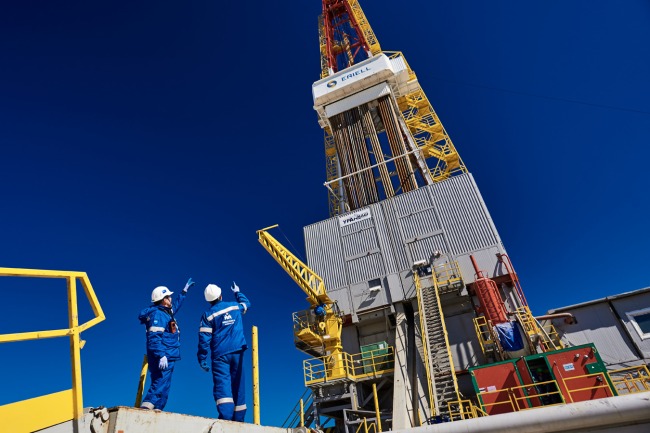 To combat these negative trends the Ministry of Energy of Russia has proposed several measures aiming at providing incentives for local oil and gas companies to increase investments in hydrocarbon exploration and production projects in Western Siberia.

The first measure proposed by the ministry is a so-called ‘uplift’, a higher depreciation coefficient on investments, which will be applied to such capital spendings as drilling new wells, hydraulic fracturing activities, etc. Applying a higher depreciation coefficient would allow the E&P companies to increase total spendings on their cash flow statements thus decreasing the declared taxable profit for the mineral extraction tax. The Ministry of Energy estimates that these measures would allow adding 461 million tonnes of crude oil from 2019 – 2035, representing an additional 5.3 trillion rubles of tax revenues to the state budget. Second, the same tax benefits are proposed to be applied to geological exploration activities in order to stimulate the exploration of new oilfields in the region.

Thirdly, the Ministry of Energy proposes to adjust the parameters of the so-called excess-profit tax, a special tax on additional income from hydrocarbon production, as well as to intensify the process of transferring more oilfields (and eventually all Western Siberian oilfields) to this taxation scheme. According to the ministry’s estimates, this would allow increasing tax revenues by 1.2 trillion rubles, while investments in oil exploration and production in the region would grow up to 3.5 trillion rubles until 2035.

Fourthly, the Ministry of Energy proposes to expand the list of new Western Siberian oilfields eligible to mineral extraction tax benefits, also eliminating the time limit for these benefits (the tax benefits are currently planned to terminate in 2021). Fifthly, it proposes to apply a lower mineral extraction tax coefficient to the oilfields where high-tech methods and equipment are used for oil production. These may include various Enhanced Oil Recovery methods, such as chemical injections (use of polymers), carbon dioxide injection, thermal EOR methods etc. Sixth, the Ministry of Energy also proposes to introduce tax benefits for the development of oil fringes. Based on the ministry’s analysis, this kind of reserves is currently estimated at 6.9 billion tonnes, so putting these reserves in production would significantly increase the region’s oil output.

It is noteworthy, that the Ministry of Energy has started a new advocacy campaign to introduce tax benefits for the oil and gas industry for the first time in several years. Last time notable tax benefits were introduced to encourage the development of hard-to-recover hydrocarbon resources, such as shale oil, and for the continental shelf projects in 2012-2013. Since that time the Russian government was struggling to balance the state budget. For this reason, the Ministry of Finance did not accept any tax benefits initiatives because revenues from the oil and gas constitute a significant part of the country’s budget. However, in 2019 Russian state budget will have a surplus for the first time since 2011, and apparently, the Ministry of Energy finds this time appropriate to initiate the discussion about future of the oil production in Western Siberia.

Western Siberia is the core oil-producing region of Russia, which accumulates about two-thirds of the total proven oil reserves of the country. According to the Ministry of Natural Resources of Russia, in 2017 oilfields from the West Siberian oil basin accounted for around 60% of the country’s total oil production. However, around 52.1% of the region’s oil and gas reserves are depleted. For this reason, the share of Western Siberia in Russia’s oil production is expected to decline. For example, the share of Hanty-Mansi autonomous region in Russia’s oil production has fallen from 48% in 2015 to 46% in 2017. The Oxford Institute for Energy Studies predicts that “if left without intervention, oilfields in Siberia would naturally decline at around 10-15% per annum.” This situation requires the Russian government to act promptly to keep production in Western Siberia at the same level and ensure stable tax revenues from this large oil and gas province.

Introducing tax benefits would increase capital spendings by Russian E&P companies in Western Siberia on geological exploration, drilling and various EOR methods, including thermal recovery, hydraulic fracturing, gas injection, artificial lift etc. This, in turn, provides new business opportunities for local and international oilfield service companies, as well as manufacturers of the high-tech oilfield equipment. Since the majority of the West Siberian oilfields are not affected by the E.U. and the U.S. sanctions, these opportunities can be also pursued by the Western service providers and equipment manufacturers.